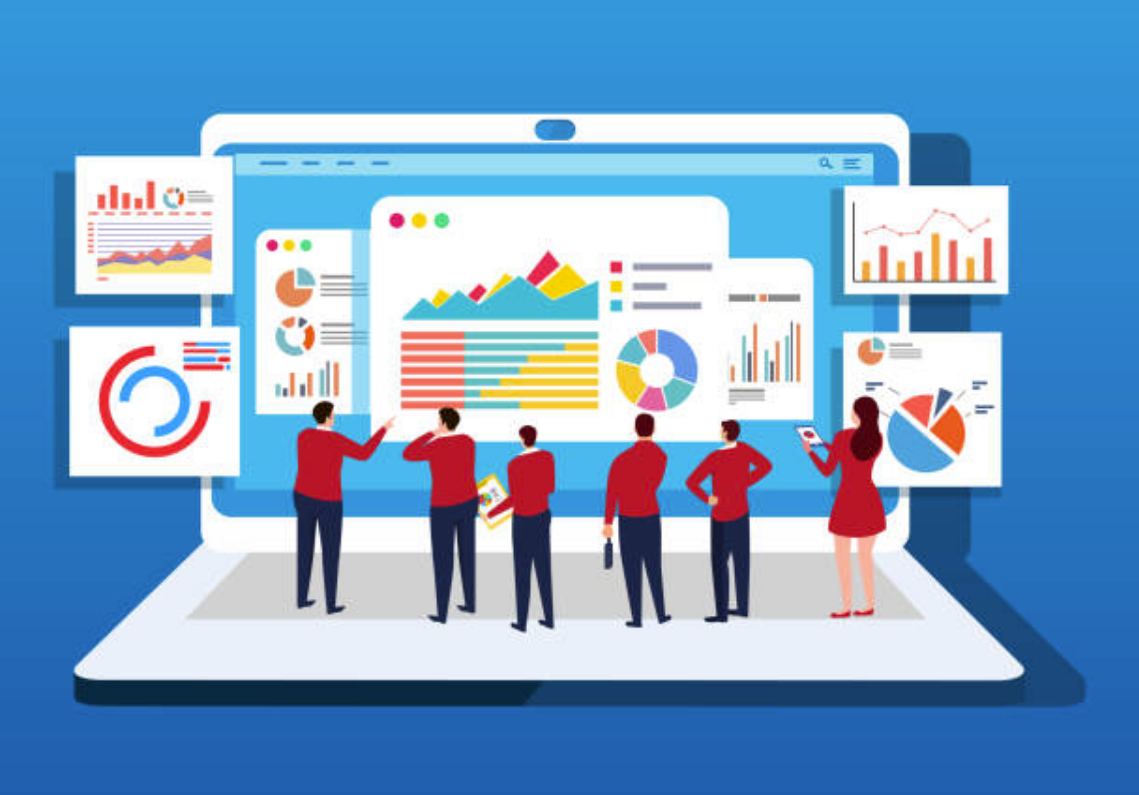 How Social Media Algorithms Work: A Guide for Marketers

What are Social Algorithms?

With an eagle eye approach, we can dissect out numerous strategic insights from each of the social media platforms mentioned above.

Social media algorithms are a scientific and technical pattern established by the social networks with two goals that need to be fulfilled:

Significant facts about the Social Algorithm

A Social Algorithm was created with the basic aim of retaining the interest levels of viewers and motivating them to linger on the website for longer periods of time.

With the help of the algorithm, the networks understand which post will be more preferred by the users, which topic will actually make any viewer crave to see it and so on.

Social Algorithms have the capacity to study the behavior of a user, record it and then find posts that will pique their interests. That would make induce any user to dig into the content without any force.

This photo sharing platform has definitely moved a long way in trying to figure out the best way to customize the feeds of an Insta user. The algorithms consider a few factors like:

The more recent posts your Instagram feed has, it gets noticed easily. This is one major reason why you could find celebrities and social influencers post frequently in a day, to keep their fans engaged.

Twitter has been internationally accepted ever since 2006 with its adorable tweet and birdie chats. Like Instagram, it too went by the simple mantra of displaying posts, messages, tweets, replies, retweets, shares and likes in the reverse chronological order.

One of the most popularly visited websites on Earth happens to be You Tube at present. From entertainment, to instruct, to learn, people have taken the huge ocean of you tube channels as their personal mentor.

You Tube plays the game of marketing algorithm in a slightly different approach on the way a video makes its way into one’s feed.

What a YouTube social media marketer needs to pay attention to:

Under Mark Zuckerberg’s creative strategies, the Facebook Algorithm had been the topic of hot talks ever since 2018. They have come over a long way and still rocks the way, they send across the feeds to various groups of audience based on their viewership. But the Algorithm transformation was gradual and improved every year.

Reproduction without explicit permission is prohibited.